Today is the Feast of All the Saints of Ireland 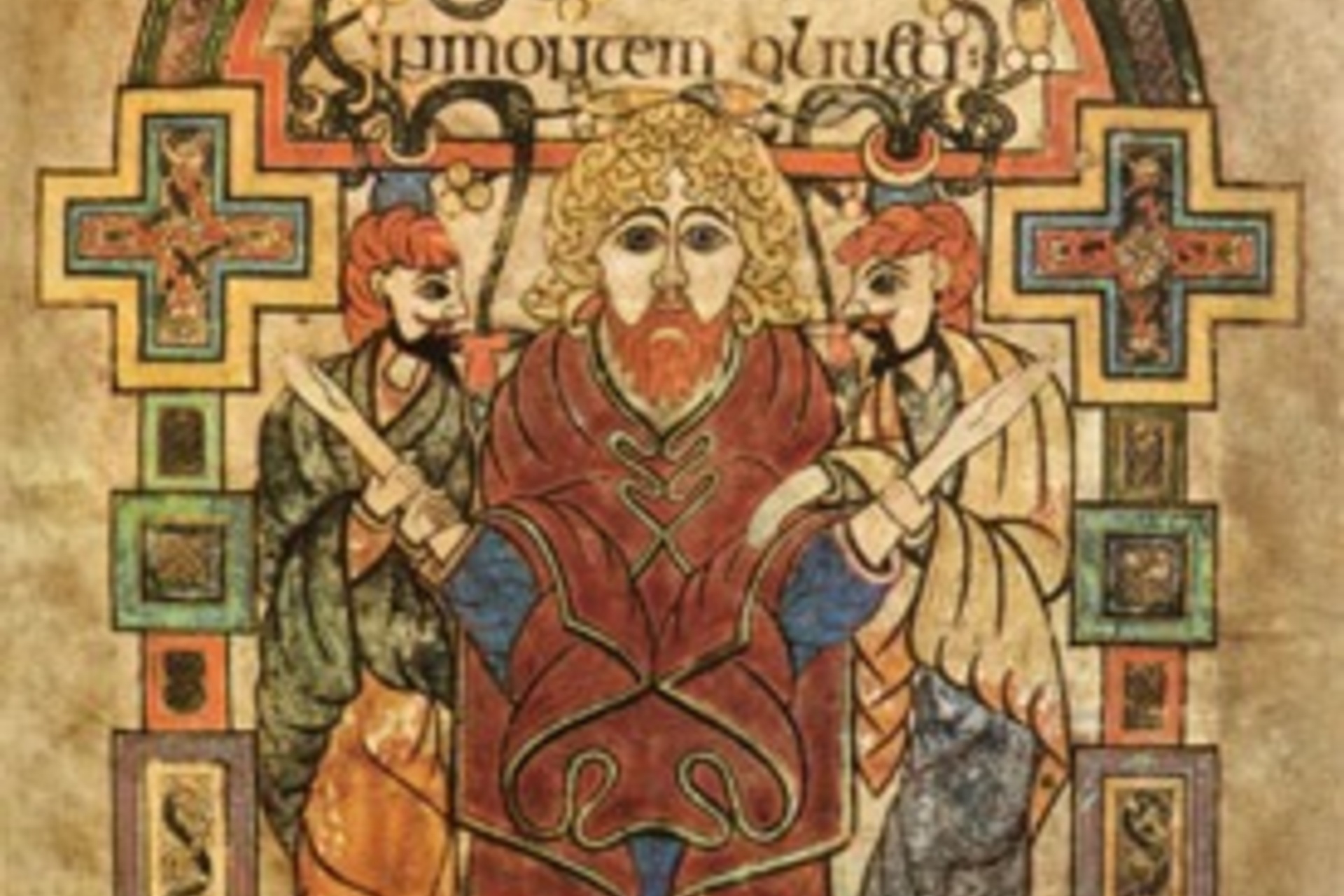 It was in 1921, during the papacy of Pope Benedict XV (1914-22; he beatified Oliver Plunkett in 1920) that the Feast of All the Saints of Ireland was instituted.

While the feast includes canonised saints it also includes those who had a reputation for holiness and whose causes for canonisation have not yet been completed, such as Blessed Thaddeus MacCarthy (1455-92), the seventeen Irish martyrs of the 16th and 17th centuries, Blessed Edmund Ignatius Rice (1762-1844), Blessed Columba Marmion (1858-1923) and the Servant of God Matt Talbot (1856-1925) and people like Legion of Mary envoys Edel Quinn and Alfie Lamb, whose causes have already been introduced. But it also includes those whose lives of sanctity were known only to their families, friends or members of their parish diocese or religious community.

The feast echoes the theme of “the island of saints and scholars” which was so strong in Ireland in the first half of the twentieth century.