Bishop Murray was born in Dublin in 1940, attended Blackrock College, Dublin, obtained his B.A. and Masters in Philosophy at U.C.D., his B.Div. at Maynooth and his License and Doctorate in Theology at the University of St Thomas, Rome.

He was ordained a priest on 22 May 1966 and lectured extensively in theology and ethical issues. He began lecturing in Mater Dei Institute of Education in 1969, becoming Professor of Moral Theology at Clonliffe College in 1970. In addition to the above positions, from 1973 to 1982, he lectured on Cathechetics in U.C.D. and from 1978 to 1982, he lectured in Medical Ethics in U.C.D. Bishop Murray is a well-known author in the areas of theology, ethics and social issues, having written three books and numerous articles, booklets and pamphlets. In 1982, at the age of 41, he was appointed Auxiliary Bishop of Dublin. At that time, he was the youngest member of the Irish hierarchy. His advice and opinion is highly valued. He served as advisor to the Irish representatives at the World Synod of Bishops 1977.

He is a member of the Vatican’s Council for Culture and was a member of four episcopal commissions. He is the moving force in the joint Commission for Bio-Ethical Issues for the Bishops’ Conferences of Ireland, England, Wales and Scotland. He attended the European Synod of Bishops in Rome in Autumn 1999 on behalf of the Irish hierarchy.

Bishop Murray resigned as Bishop of Limerick in December 2009. 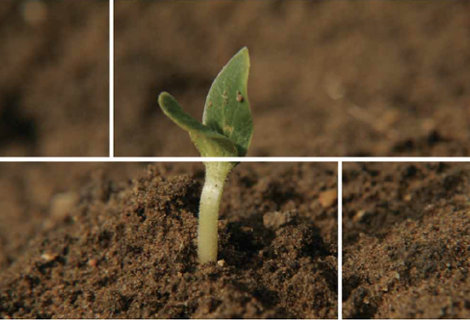 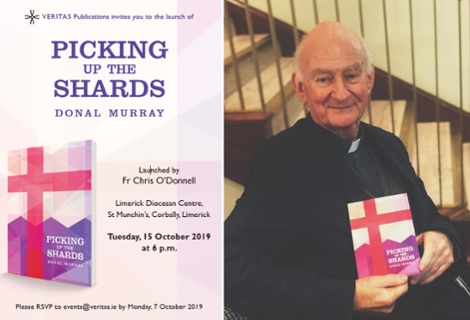