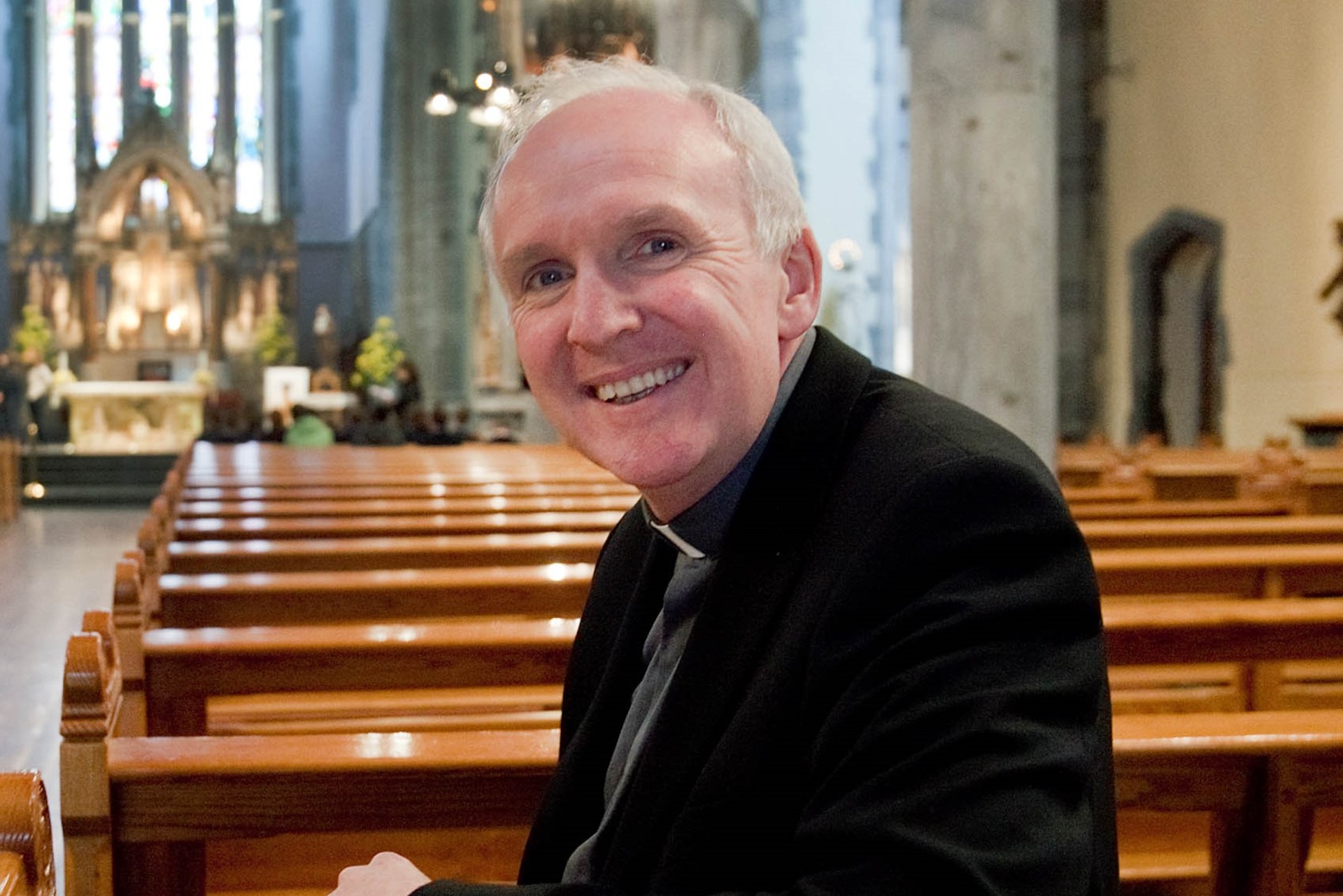 Bishop of Limerick Brendan Leahy has said society must create a culture where it is right for young people to say ‘no’ if they are to deal with the many challenges today.

Priorities are blind to many of the crisis of society

In his homily at the Legion of Mary Mass in Knock today, Bishop Leahy also said that today’s competitive culture, largely driven by social media, is generating fear among young people. There is, he said, a need for boundaries and limits and a belief that not everything that is possible to do is good to do.

However, he said that the growing voice of young people against climate change can be an example in other areas.

“That starts with young people recognising God’s immense love for them as they are and his unique plan for each one of them. Each one is valuable and so worthy of living a good life.

“We need to ultimately promote a culture where it is ok to say ‘no’. It’s what we are learning with our new consciousness of environmental issues – we need to say ‘no’ in areas of our lifestyle if we want to protect our common home.

“But we need to create a culture across the board where it is right to say no – no to drugs, no to sexual openness, no to excess alcohol. No to excess. No to abandon and social freedom. And no to those who bully, online or offline. No to just, without thinking, going along with whatever others are saying is the right way of thinking. If we do that, we will help reduce the anxiety factor for young people.

“Saying no at the right time is empowering. It strengthens resolve, builds character, defies wrong.  But today, it seems so hard for young people to say no and we must help build that resolve,” he said.

Bishop Leahy said that far too many young people are enveloped by crisis today. “There are so many suffering right under our eyes – homeless children, migrants, today being Migrant Sunday.  We have people of all ages and social classes suffering from additions of all sorts, so many young people with anxiety issues.

“It’s not as if we can’t notice them. They are there. We see them in our streets. We see and hear about them in media outlets. We come across them in our workplace, schools and social clubs.

“But we can somehow become indifferent, letting the scraps that fall from the tables of our prosperity do them. We forget to meet them, see them, hear them, act for them.

“We hear all about statistics; homelessness, anxiety, suicide, self-harm yet our efforts at dealing with them are falling so short that they are exacerbating the crisis week by week, month by month, year by year.

Bishop Leahy said that, sadly, an increasing number of people suffering from anxieties of all types is a feature of our times. “While there are many great vibrant young people, we have to recognise there are too many living abnormal degrees of anxiety. There are many causes,” he said.

“There’s a competitive culture that is promoted in social media in terms of ‘likes’ and ‘shares’ and ‘friends’. There’s fear of the future in terms of environment. There is an insecurity among young people and we must ask how much of it is because they have not had the anchor of a solid reference point in their lives that in the past was so readily available but today is not so much because of their parents’ busy lives.

“A teacher told me recently of a young student who came to him and said, ‘you know the difference between your generation and mind. We have no discipline’.  She was not bemoaning the absence of some authoritarian harsh rule but rather a life that has boundaries and limits and a belief that not everything that is possible to do is good to do.”