My Limerick: Bishop Brendan Leahy - 'Limerick is at a great turning point' 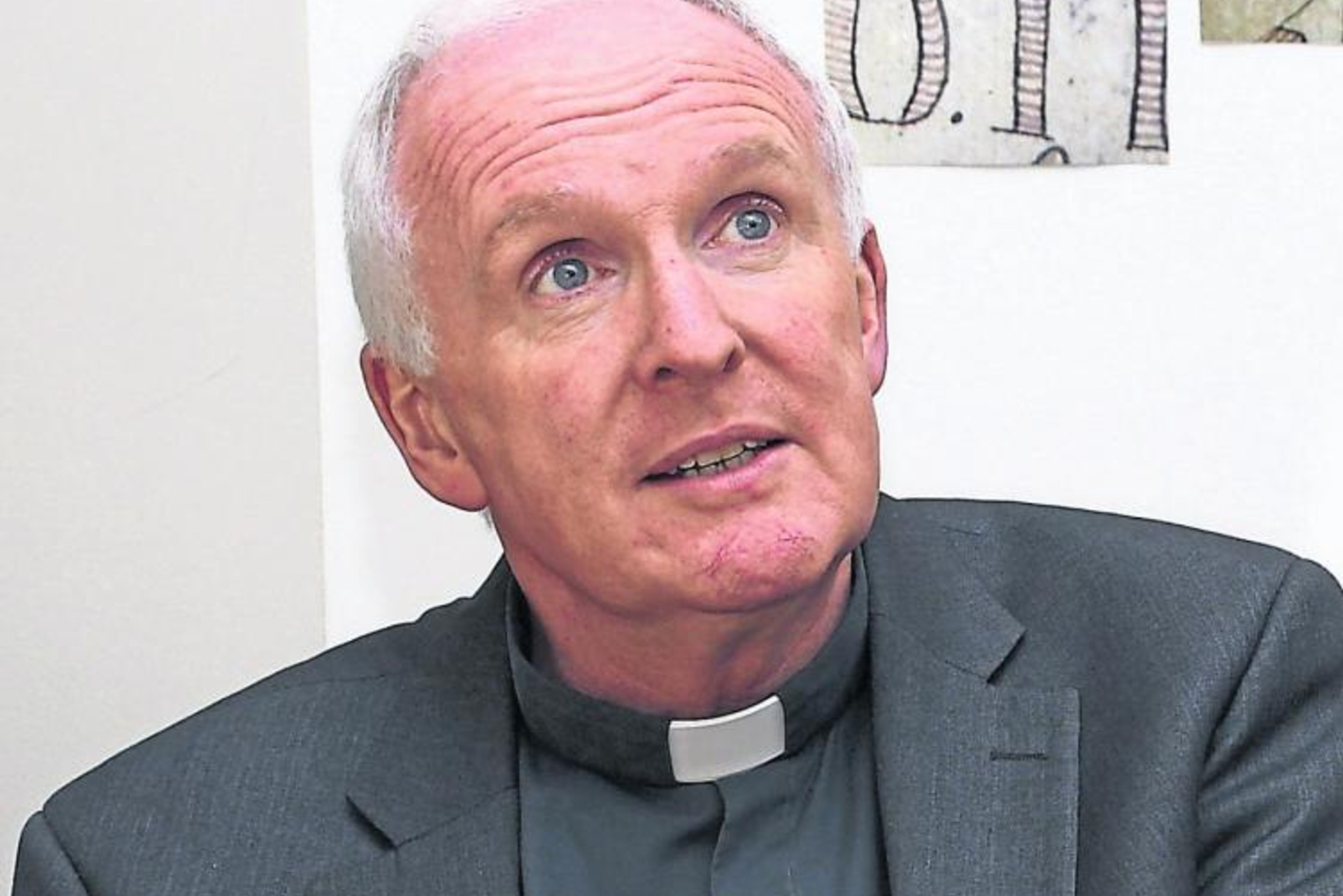 Questions and Answers with Bishop Brendan Leahy of the Limerick Diocese

What’s your idea of a perfect day, or a perfect weekend, in Limerick?
A perfect day would include an early walk along the walkway by the Shannon, from the University of Limerick to the city, followed by some prayer and reflection

What’s your first Limerick memory?
I have two, not sure which is first. One is with my family driving through Limerick on my way from Dublin to West Kerry, stopping for a meal in a café on O’Connell Street. After passing through a lot of towns, Limerick had a city feel to it. The other would be visiting Ballyhahill with my family to meet with the Cahillane family there.

What’s your favourite part of the county/city and why?
I often think that Limerick is completely undervalued from a tourism perspective as there are so many lovely areas, from the Ballyhoura region, to Adare, the estuary, the Shannon itself of course, right out to Castleconnell and beyond. There’s the stunning Clare Glens as well. But one of my favourite places would, for sure be, Killeedy, which is associated with St Ita, the patron saint of the area. The Mass Rock there is a special place and it is a lovely part of Limerick, certainly very special to me.

What about a favourite local walk or view?
There’s a great view of Limerick city and the distant Clare hills from the brow of Southhill. It gives a sweeping view of Limerick that is under-appreciated, I think.

What do you think gives Limerick its unique identity?
It’s a Treaty City. It has the potential to bring the past, present and future into a dialogue. And to do that in so many areas – from sports to culture, from education to business, etc.

Do you have a favourite local restaurant?
I don’t eat out much, but I’m often brought to a restaurant or hotel for a meal after Confirmation ceremonies right across Limerick city and county. It would be hard and unfair to indicate a favourite.

How would you describe the people of Limerick?
Realists with a sense of humour.

How important do you think sport is to Limerick?
Major. So many people in Limerick have been formed in all kinds of ways through sport – from building up team skills to keeping hope alive even when there are setbacks, from discipline and focus to camaraderie among supporters.

If you could add one amenity to Limerick what would it be?
I don’t know if it’s an amenity, but I think it would be great if Limerick could develop its own Camino trail. We have got an incredible collection of religious sites, from Kilmallock to Askeaton, Killeedy, Adare, Limerick city itself and much more. You could put all of them into a necklace and create something very special for Limerick for people to come and get some peace and calm along the way. I think another amenity that would be needed is an open house for drug addicts during the day. There’s a place for addicts at night but nowhere during the day and we have to face up to this reality. Finally, something else that I feel we could do with are more public amenities for families to enjoy together.