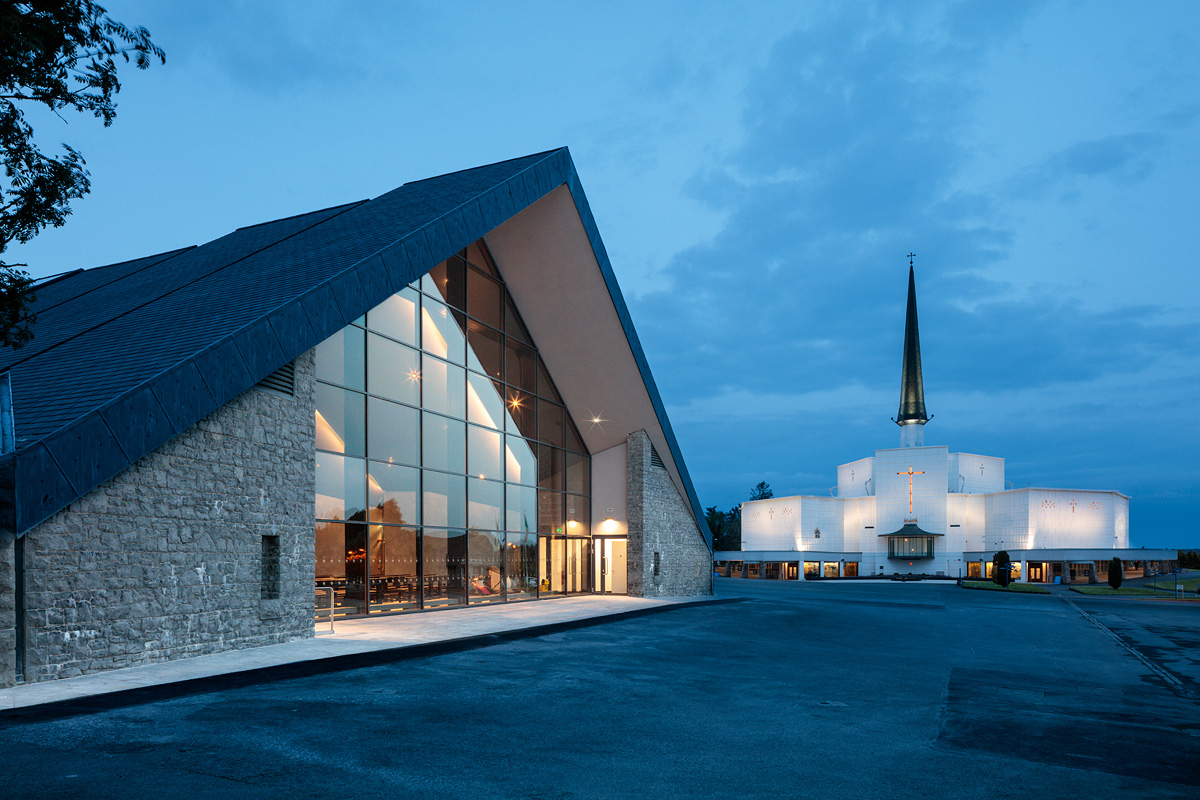 Knock Shrine will be closed next Saturday, 15 August, the Feast of the Assumption, on what is generally one of its busiest days each year.

In a statement on Monday, Father Richard Gibbons, Rector at Knock, has appealed to people not to travel to Knock on 15th August as the Shrine and grounds will be closed in order to prevent large gatherings in the context of Covid-19.

It was previously announced that this year’s Knock Novena, which was scheduled to run from next Friday until August 22nd, had been postponed due to the Covid-19 pandemic.

The Feast of the Assumption, would normally be the most highly attended day during the National Novena. In previous years the Shrine would be open from 5.00am for Confessions. The first Mass would take place at 6.00am for people who would traditionally walk to Knock during the previous night and early morning. Masses would continue practically every hour until evening for enormous numbers of people coming from all over the country and beyond. For that day alone over 20,000 people would usually visit the Shrine.

In his statement Father Gibbons said, “In the light of the current escalation of Covid-19 cases around the country together with the sheer impossibility of having the resources necessary to deal with the potential of large numbers of people gathering at the Shrine for the 15th August and being extremely conscious of our responsibility for the safety of our parishioners, pilgrims, visitors, staff, volunteers and priests, Knock Shrine has taken the unprecedented and heart-breaking decision to close the Shrine and grounds for the 15th August only. This decision was taken after detailed discussions with Church and State bodies. We are appealing to people therefore, not to travel to Knock for the 15th August as the Shrine and grounds will be closed off to everyone in order to prevent large gatherings.

“As can be appreciated, there would be no point in asking people not to come while the Shrine is
open, such a message would be ambiguous and cause confusion. The responsible course of action as a result, is to close the Shrine and grounds for the 15th August only. As the National Marian Shrine, we have been extra vigilant in living up to our responsibilities amid this pandemic in placing people’s physical and spiritual wellbeing to the fore. I would ask for your understanding and patience at this time. It is by trusting in God, looking out for one another and trusting our medical professionals that we will overcome this virus.”