From the Archives - Lenten Pastoral on Global Mystery Disease, 1892 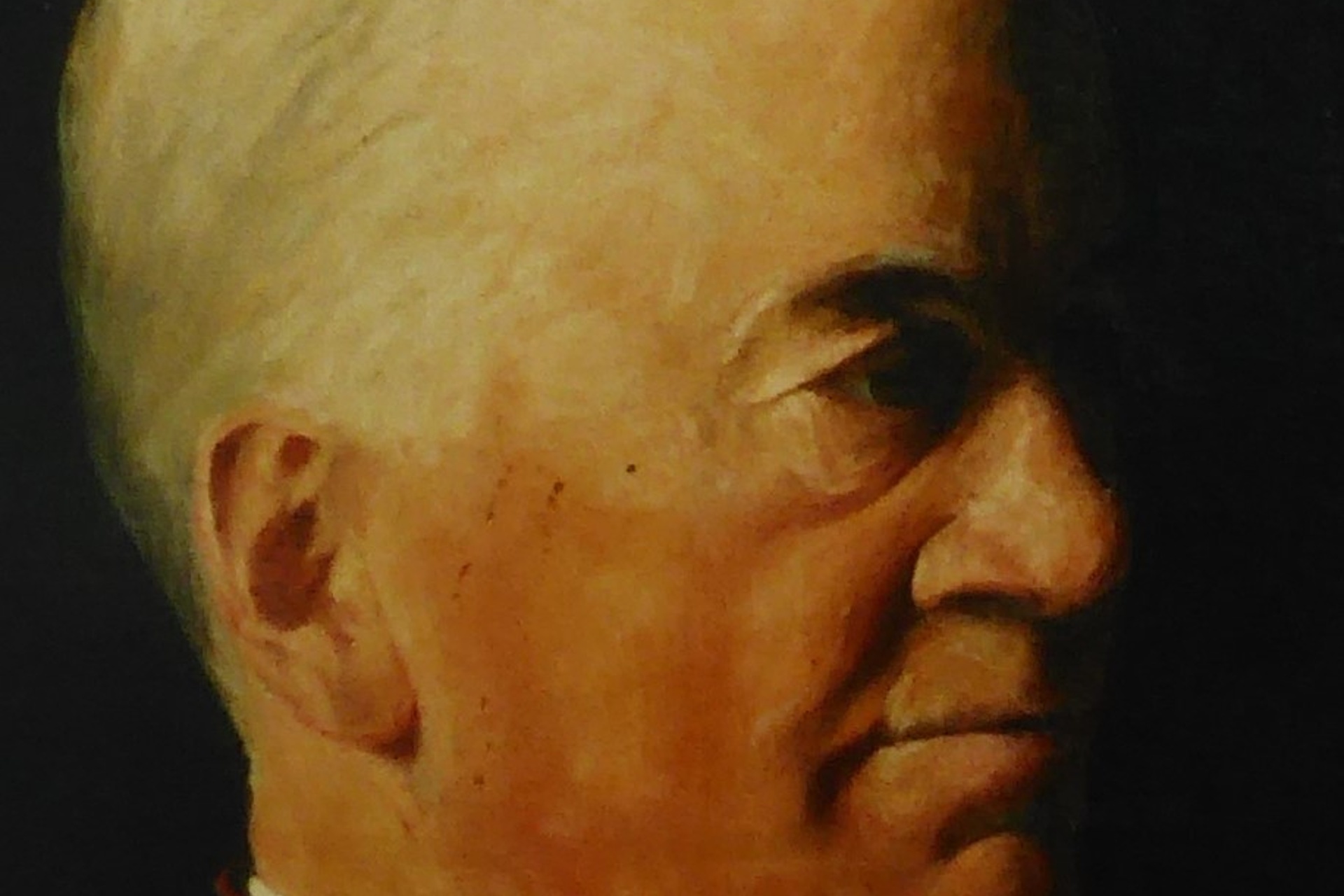 Bishop O'Dywer's 1892 Lenten Pastoral on the global influenza epidemic which claimed the lives of thousands of Irish people.

Bishop Edward Thomas O'Dywer's 1892 Lenten Pastoral refers to the 'strange and mysterious disease which has made such havoc in every corner of the globe', seeing in it the 'chastening hand of God'. In consequence of the large numbers who have been 'attacked by this strange disease' which continues to spread, he calls for a relaxation of the Lenten fast. Spiritual works are to be substituted instead. The Russian Flu claimed the lives of thousands of Irish people and millions the world over between 1889 and 1894.