Every hurdle jumped by Limerick parish to hold sacrament on track 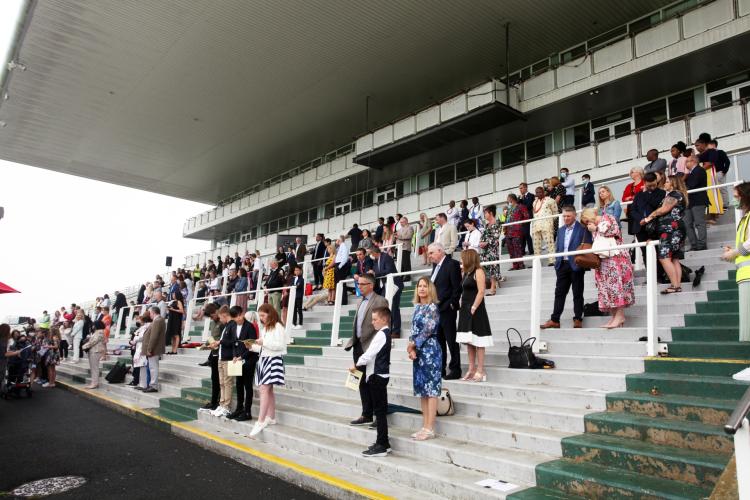 MANY have prayed in the stand of Limerick Racecourse but this time there were no horses running.

Pupils of three schools in the parish of Mungret-Crecora-Raheen celebrated their Confirmation in Greenmount, Patrickswell on Saturday.

Due to the large number of girls and boys to be confirmed, Canon John O'Shea, fellow priests, teachers and parish volunteers found an excellent solution to Covid – the stand in the racecourse.

It was even measured out to ensure social distancing could be obeyed. Then in three ceremonies at 10am, noon and 2pm the boys and girls of St Nessan’s, Crecora and St Paul's were confirmed.

“It was just tremendous, a magnificent celebration. The parents and children entered into the spirit of the occasion and maintained the sacredness of it.

“The setting in the racecourse was fabulous –  with the water feature, it reminded one of Baptism. We all must have said our prayers because we didn’t get a drop of water,” said Canon O’Shea, who was one of the MCs along with Sr Betty Baker.

Bishop Brendan Leahy gave the homily through a pre-recorded video message. He spoke to the young people about being “peace builders” and cited the late John Hume as an example. Bishop Leahy had also blessed the oil of chrism that was used.

It reminded Canon O’Shea of 1979 and the day Pope John Paul II celebrated Mass in Limerick Racecourse. However, back then it was in Greenpark – and there definitely wasn’t 400,000 in Greenmount on Saturday.

“It did bring me back to 1979 – the joy of the occasion was somewhat replicated in the way people came and gathered. Of course, it was a much smaller event altogether,” said Canon O’Shea.

Two hundred was allowed in the stand for each school. One of his concerns was how they were going to keep the children – who may not have seen their classmates since March – apart.

“They all stayed with their parents in the stand. There was no crossing over or anything like that. There was great co-operation from them all in the way they observed social distancing,” said Canon O’Shea.

Months of preparation went into ensuring everything went smoothly and they didn’t fall at the final fence on Saturday.

“One group of people made it all possible and that is the number of volunteers. We had about 40 from St Nessan’s, Crecora and St Paul’s. They contributed hugely to the occasion and the smooth running,” said Canon O’Shea, who also thanked the three principals, teachers parents and the Irish Red Cross, who were present but thankfully not needed.

Most of all he thanked the boys and girls who he said went away with “the power and the gift of the Holy Spirit”. 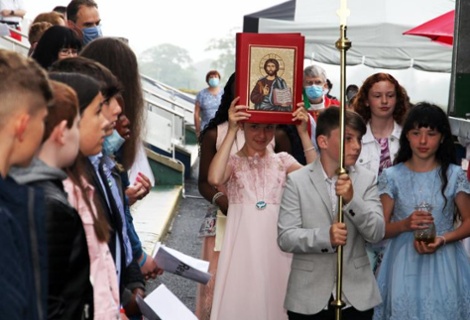 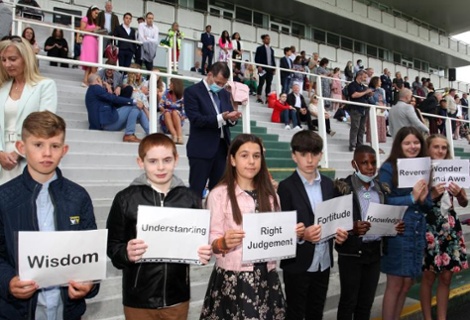 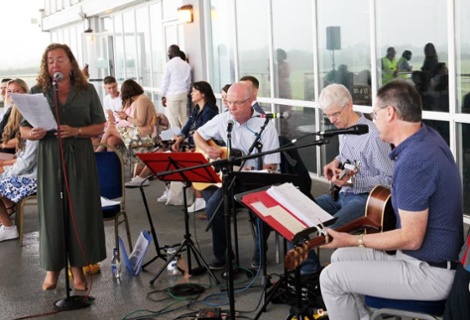 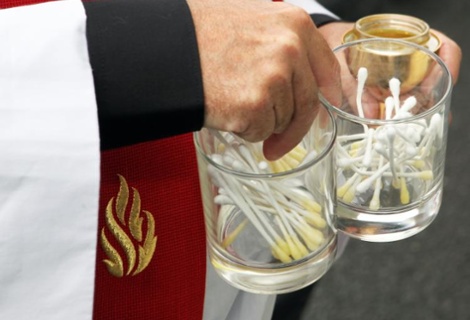 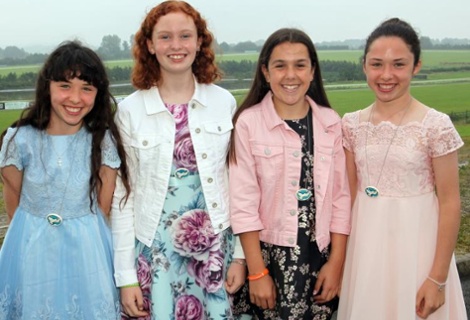 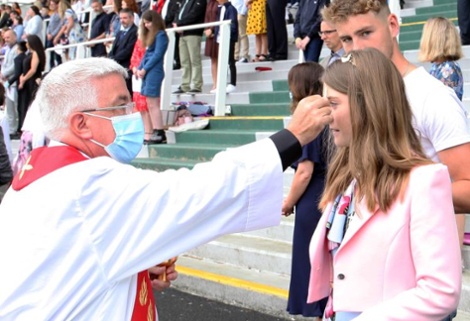 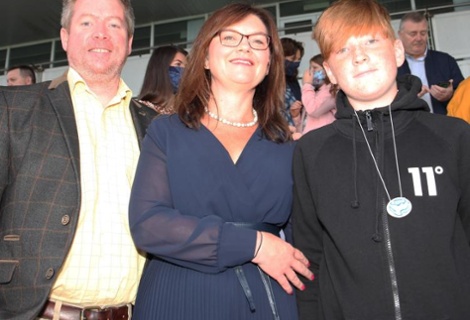 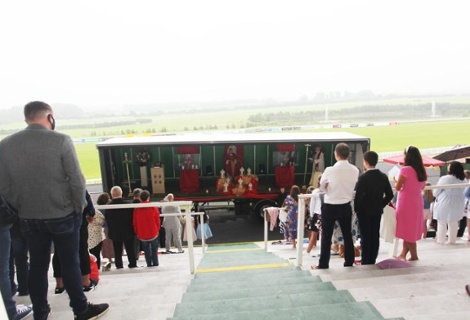 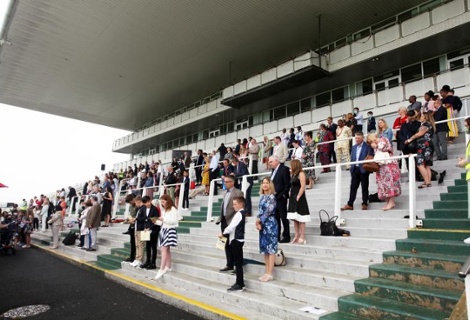 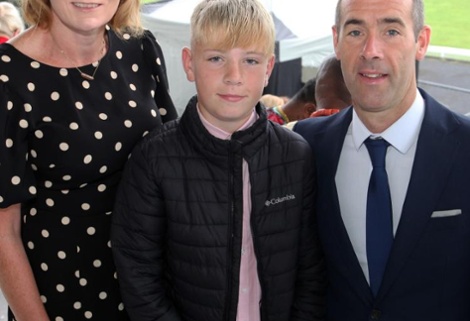 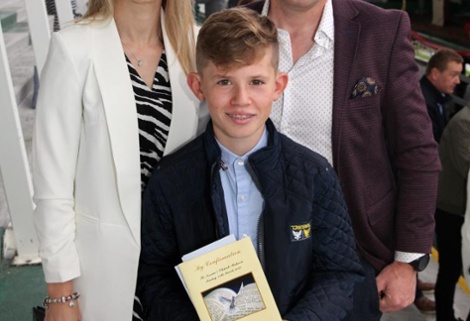 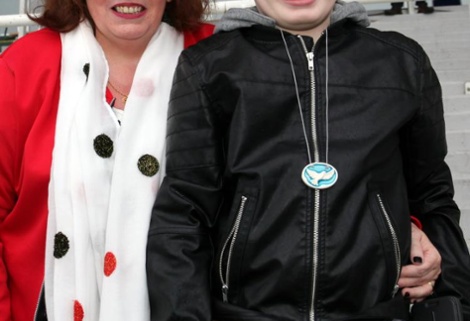 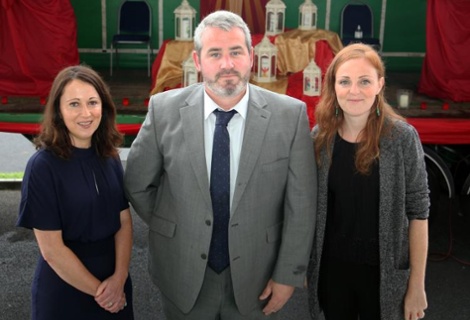 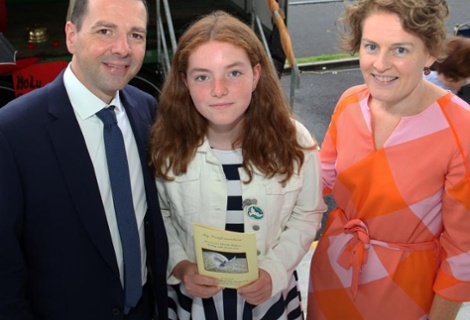 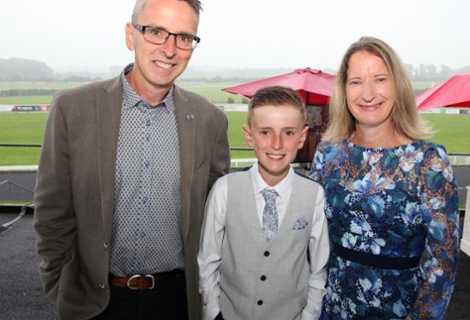 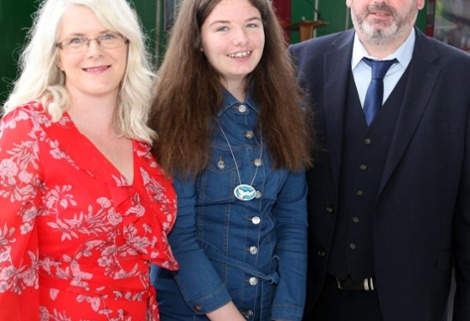 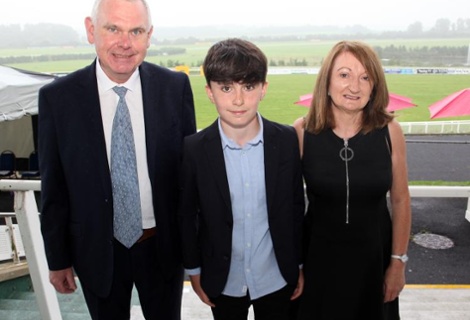