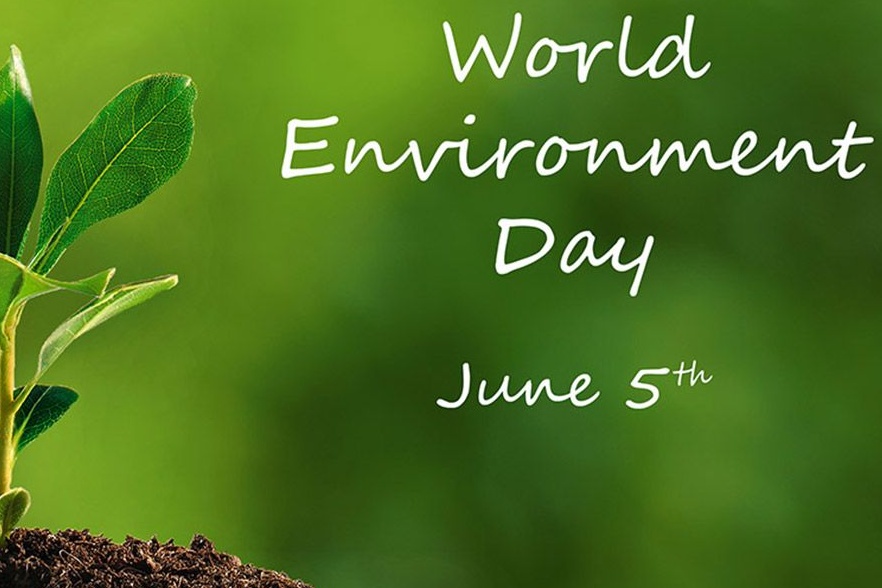 This year the theme of World Environment Day 2020 is “Celebrate Biodiversity”. “With 1 million species facing extinction, there has never been a more important time to focus on biodiversity.”