Young people are beacons of hope in their parishes and communities 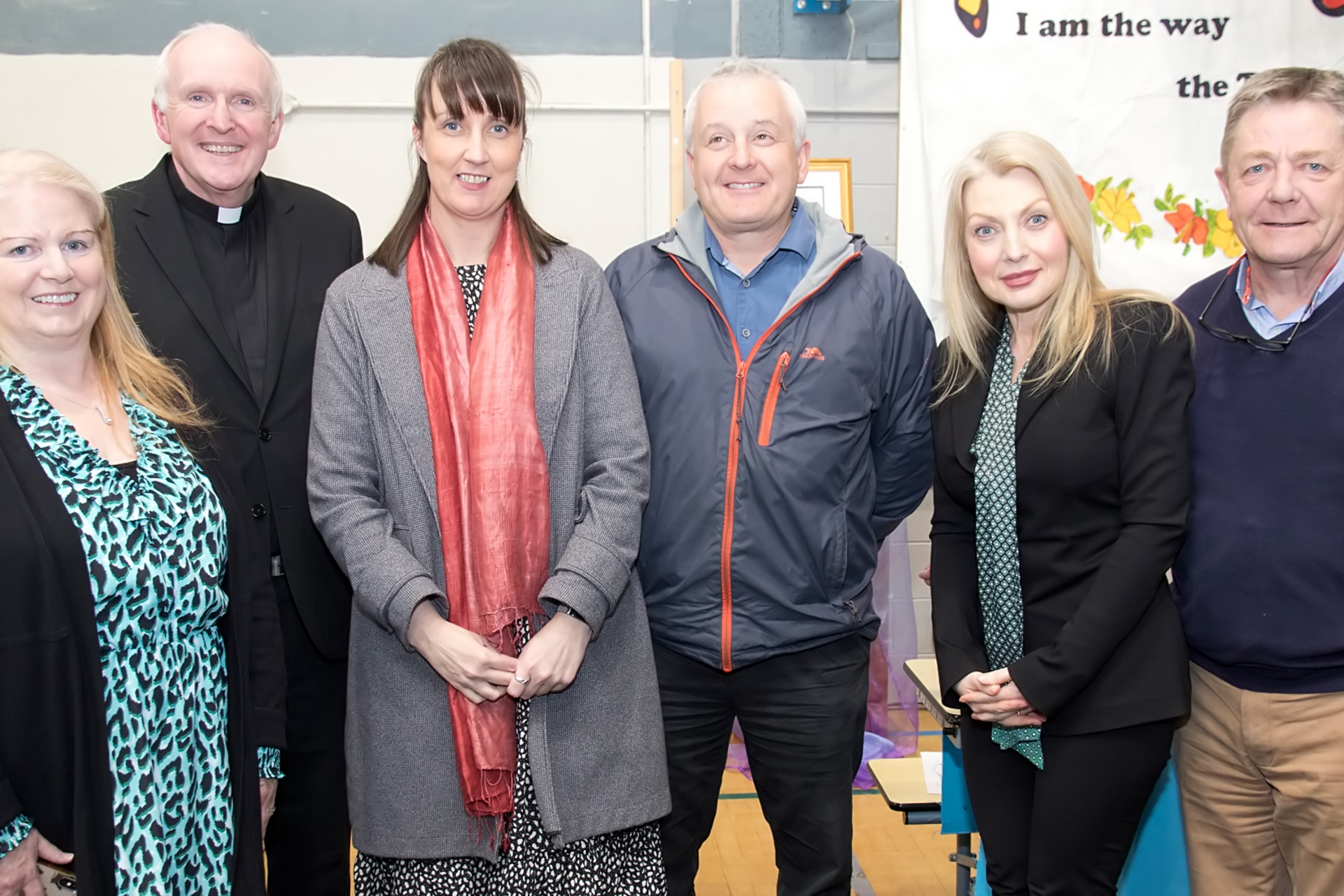 Bishop of Limerick Brendan Leahy has said that the commitment of many young people across Limerick to playing a role in the Church gives great hope for the future.

Speaking as he presented 50 John Paul II Awards to young people from across Limerick, Bishop Leahy said that the young people had really stepped up during COVID to support others and this was particularly encouraging.

The John Paull II medals were presented by Bishop Leahy at a recent event in Scoil Pól in Kilfinane and were the first since the outbreak of COVID and the fourth in all in Limerick. The award programme, which is sponsored by the Knights of Saint Columbanus, is coordinated by the pastoral outreach team in the Limerick Diocesan Centre.

The Pope John Paul II Award, which is one of many commemorations of Pope Saint John Paul II and his commitment to and belief in young people, is a participation achievement award for young people typically aged between 16 and 18 but, due to postponement of activity over the past two years due to COVID, this year’s awards involved young people up to the age of 20. It is a non-competitive, inclusive, flexible and voluntary award programme and very much focussed on youth activity in church as well as in community and society.

On the community side, the award recipients engaged in activities such as shopping for neighbours & elderly, tidy towns, sports coaching with younger kids, visiting nursing homes – music, chat, volunteering at community events, flag bearers at St Patrick’s Day parade. Specifically on the ‘parish’ side, the recipients were engaged in folk groups, Ministers of the Word, Ministers of the Eucharist, decorating the Church for Christmas, Easter, stewarding (COVID), sanitising (COVID) and creative liturgies.

Said Bishop Leahy: “I was delighted to be able to present these John Paul II Awards to such inspirational young people.  The work they have been doing in their local areas is tremendous and brings such richness to their parishes, their local communities and to themselves.  For many there is a realisation that young people have a significant role to play in the Church, this gives me great hope for the future.”

Gold Medal recipient Ciara O’Riordan said that participating in the programme has been a pivotal moment in her life. “Being involved in the JPII Award has been a life changing experience for me. Realising that I can make a difference has awakened a sense of pride and belonging in me. This is something I will always treasure,” she said.

Rose O’Connor, Pastoral Implementation Manager with Limerick Diocese said that the award recipients had shown great commitment to both Church and community. “We were so thankful be able to hold a JPII Award ceremony this year having missed the last 2 years due to Covid.  I am so impressed at the drive and commitment of the Award Leaders, particularly Sr Patricia Coughlan in Kilfinane, and the young people who played a significant role in keeping their parishioners safe through their stewarding and sanitising efforts throughout lockdown, as well as contributing to improving their local environment.  If you drive through Kilfinane now you will see freshly painted walls, fences and beautiful flower displays throughout the village!”

Scoil Pól Kilfinane Principal Mike O Hara spoke about the growth in confidence and assuredness of the pupils that partake in the John Paul Awards. “Building from a faith-based school environment, students are encouraged to live a Christian way of life based on the principals of Catholic teachings,” he said.  “These fundamentals create good people who are aware of others needs and through their work in the John Paul Awards, they learn how to positively respond to them.”

For further information on how to participate in the next programme, please contact: Rose O’Connor at 061 950 000 or email: jp2award@limerickdiocese.org 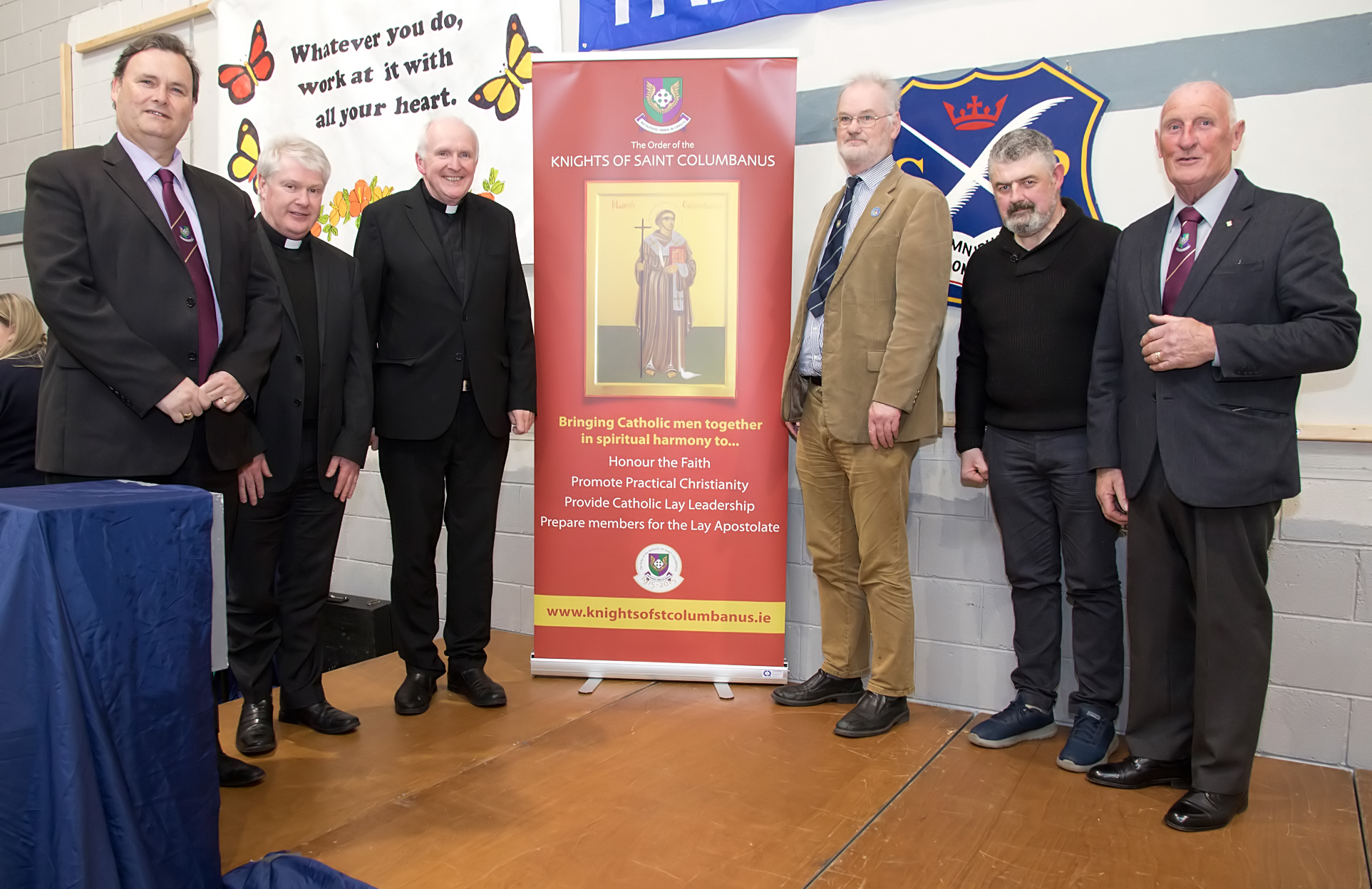 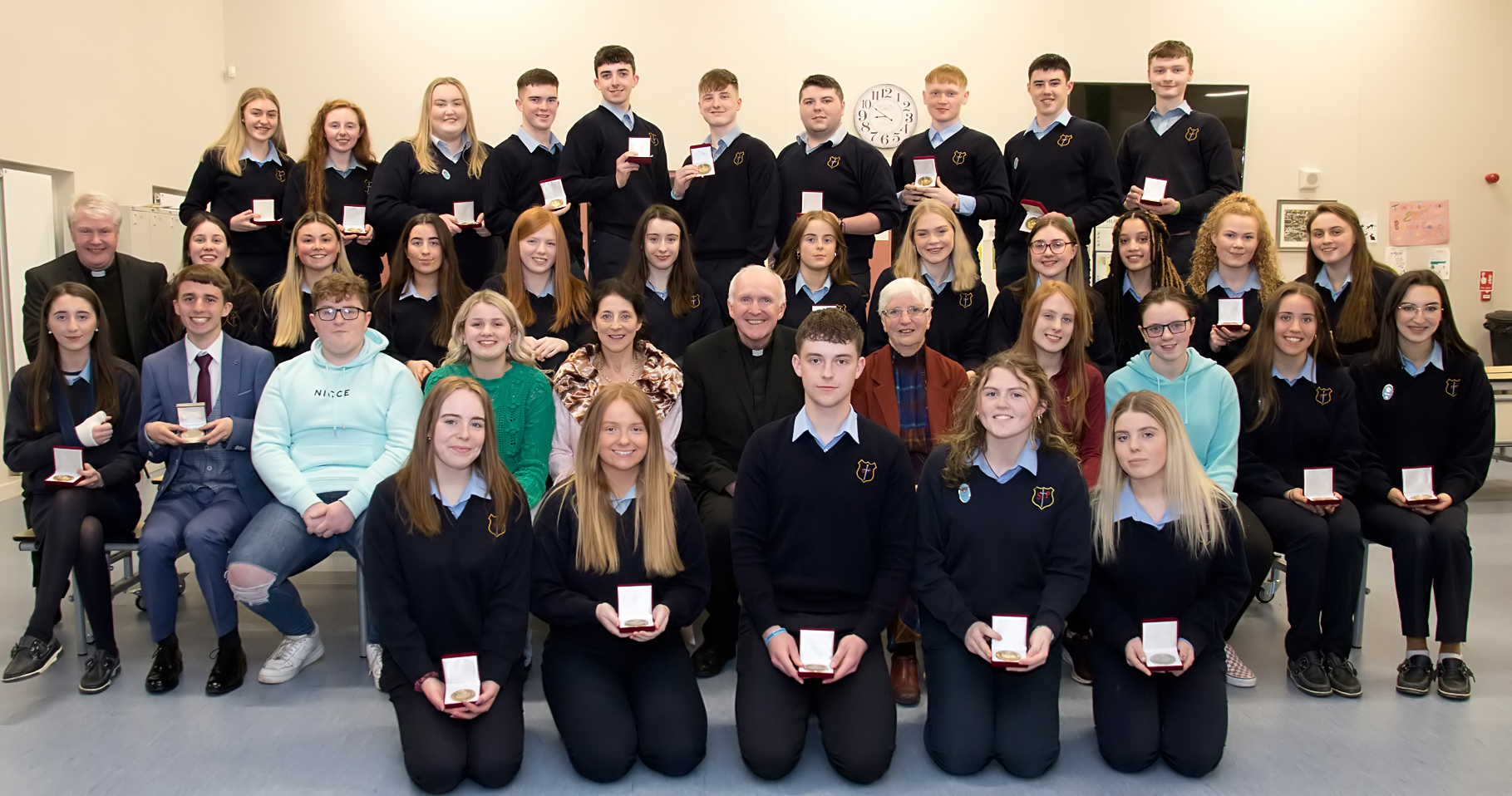 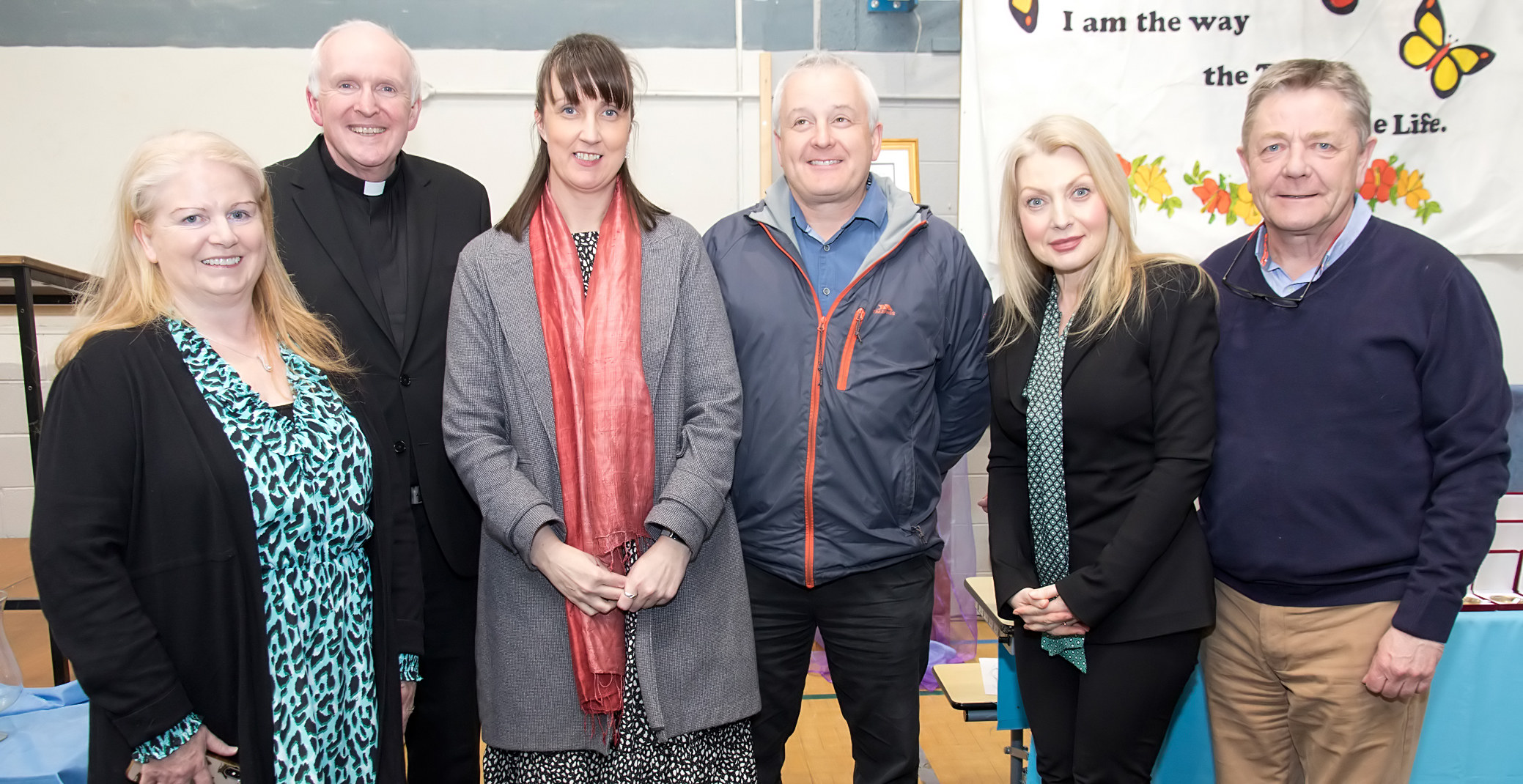