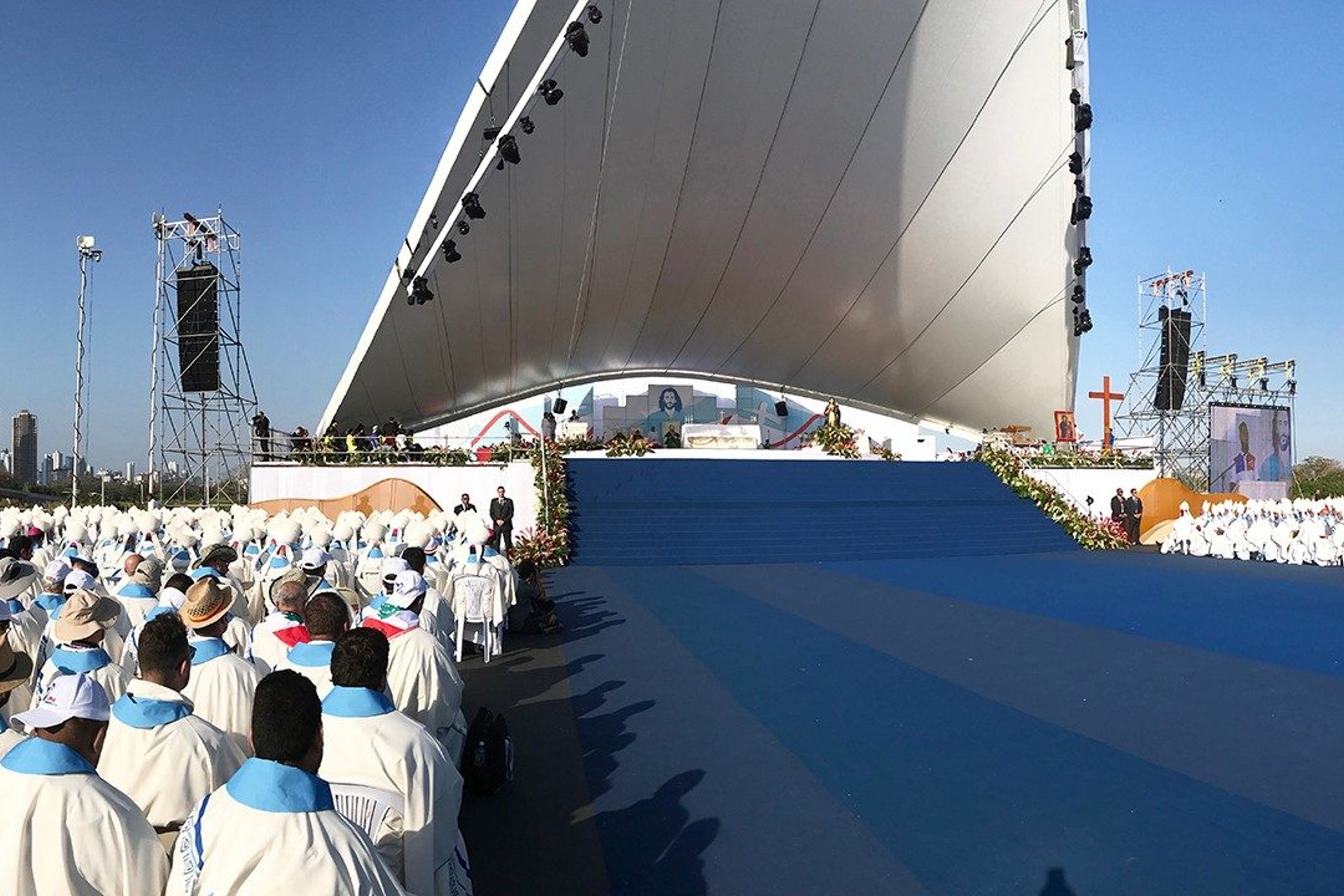 Pope Francis has decided to postpone the upcoming World Meeting of Families and World Youth Day because of the coronavirus outbreak.

The Vatican has announced that two major international ecclesial events will be postponed.

In a statement released Monday afternoon, the Director of the Holy See Press Office confirmed that Pope Francis, together with the Dicastery for Laity, Family and Life, has decided to postpone the World Meeting of Families and World Youth Day.

The World Meeting of Families,  scheduled to take place in Rome in June 2021, has been re-scheduled for June, 2022.

Likewise, the next World Youth Day, set to take place in Lisbon in 2022, will now be held one year later, in August of 2023.

The decision was made, according to the press release, on account of the current health situation and its consequences for the movement and gathering of young people and their families.