RTÉ to broadcast Mass for World Day of the Poor 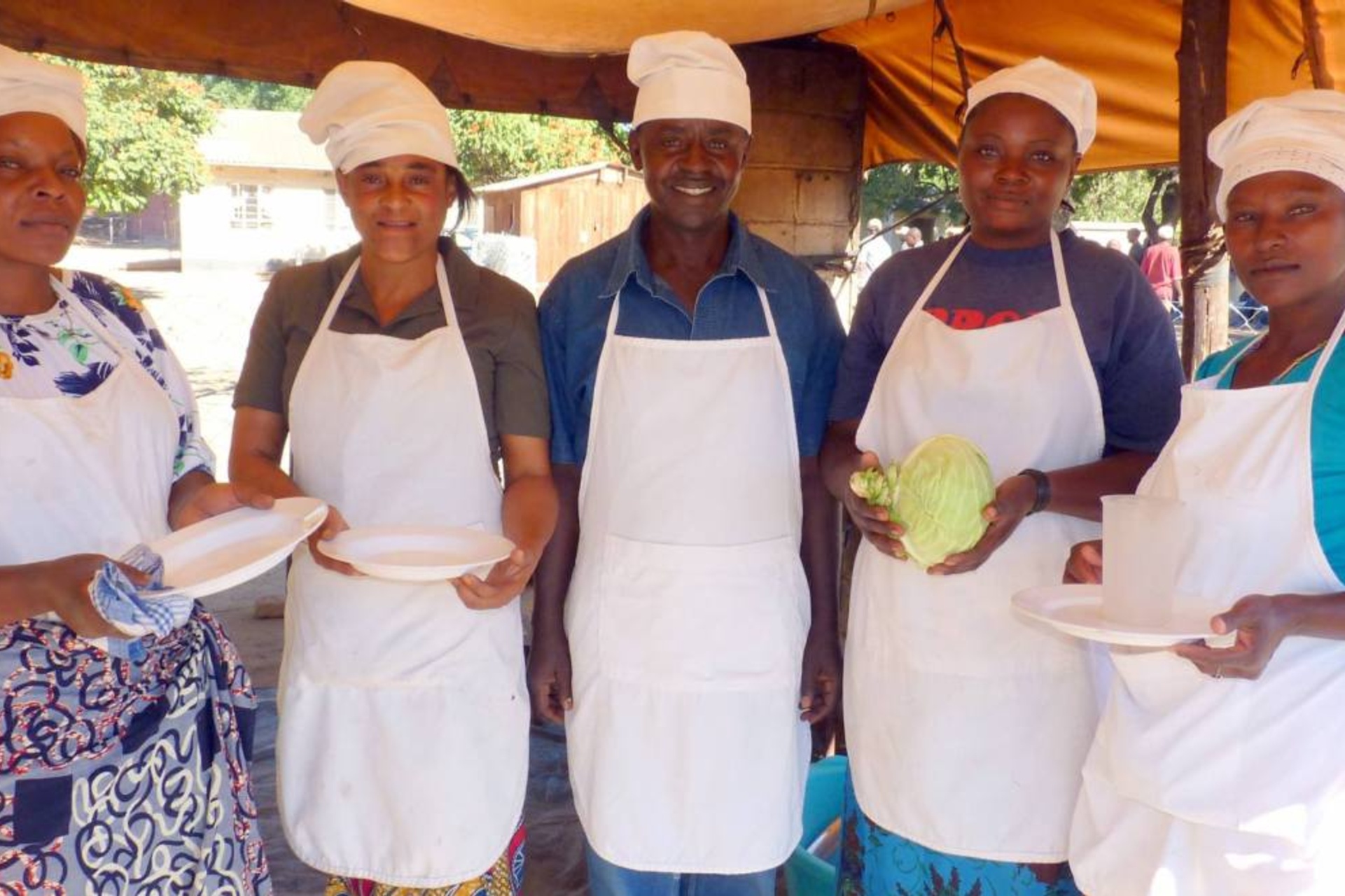 The Mass is being coordinated by Misean Cara, a missionary movement with 91 member organisations working in over 50 countries with some of the most marginalised and vulnerable communities in the developing world.

The Celebrant of the Mass will be Nigerian priest Father Cornelius Nwaogwugwu from the Vincentian Fathers who is currently working as a chaplain to the African community in Dublin. Father Paddy Moran, a Spiritan missionary who worked in Ethiopia for 11 years, will concelebrate the Mass.

Music for the Mass will be provided by In Caelo Choir from Newbridge Parish in the Diocese of Kildare and Leighlin. They will sing Mass of the People by local composer Padraig Meredith.

On this year’s World Day of the Poor Pope Francis will celebrate Mass in Saint Peter’s Square. This will be followed by a lunch with the poor in the Paul VI Hall. Last year’s lunch saw about 1500 people dining with Pope Francis on a menu of lasagna, chicken morsels, mashed potatoes and tiramisu.

This week also sees a temporary walk-in-clinic in St Peter’s Square which aims to offer medical attention to those most in need. The clinic is open from 8am-10pm from 10 – 17 November, offering free medical examinations to the poor. Last year more than 3,500 people were tended to by doctors and nurses.

For his message marking the third World Day of the Poor, Pope Francis’ has chosen the theme ‘The hope of the poor shall not perish forever, which taken from the Book of Psalms.
In his message Pope Francis says that Christians must sow hope among the poor. He draws a comparison between the financial disparities of people the Old Testament and current social injustices. As present-day people are trapped in new forms of slavery, he said, it is the Catholic’s obligation not only to provide the poor with relief services, but with spiritual hope.

Photo: Calixte Mbambu, Belinadeti Suze, Blandine Mukonkole, Solange Banza and Beatha Ndayisenga who are members of the Cookery Club in Tongongara Refugee Camp in Zimbabwe. Founded by Silveira House in collaboration with the Jesuit Refugee Service (JRS), refugees in the camp are learning new skills to provide a living for themselves, and their families. Support from Misean Cara ensures that this livelihoods and income generating project continues to empower refugees by increasing their self-sufficiency and self-esteem. Photo: Anthony Hannon.