27th of November is #REDWEDNESDAY 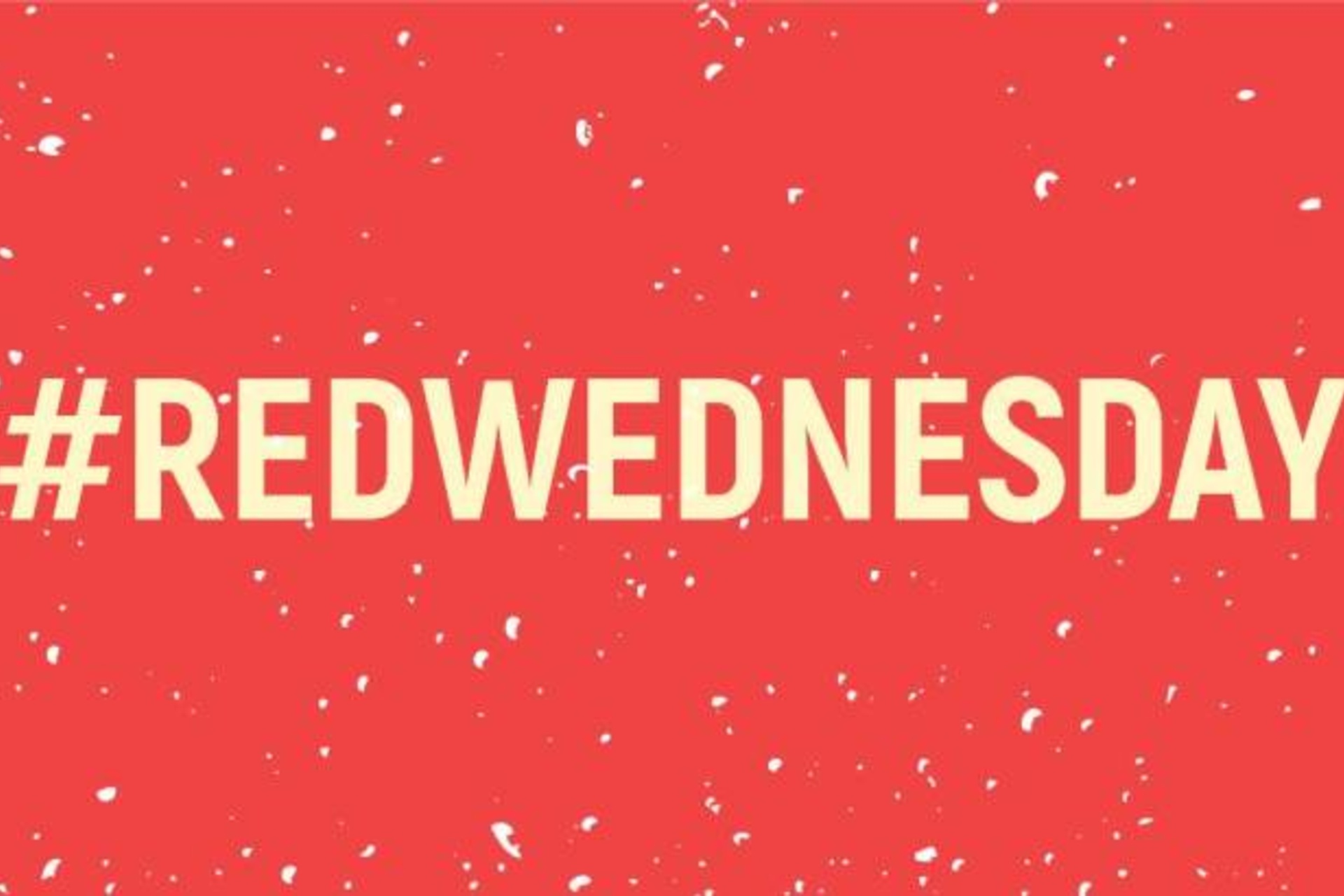 Dozens of Churches across Ireland will be lit in red this coming Wednesday to highlight the suffering of Christians around the world.

From the Monday 25th of November to the 1st of December we are asking to all the faithful to pray and remember persecuted Christians and also to wear RED ( tie, scarf, jumper etc. etc.), especially for all the Martyrs that have fallen here in Ireland and abroad, because they simply believed in Jesus Christ and professed their faith.

We ask you participation in Prayers for that week and in particular on the 27th of November #REDWEDNESDAY .

Organiser Michael Kinsella from Aid to the Church in Need said the event, entitled ‘Red Wednesday’, is primarily focused on showing solidarity with Christians suffering persecution for their Faith in the Middle East, but also the softer discrimination that occurs in the Western world – particularly due to secularisation.

Mr Kinsella said that Dioceses across the country have embraced the initiative, especially now that many Irish people are aware of atrocities being committed against Christians by extremists such as ISIS.

Mr Kinsella said that in a rush towards “progressivism and secularism” care should be taken that Irish Christian are not discriminated against for their Faith beliefs.